0
was successfully added to your cart.

It was about 2 years ago that I first met Marcel Lech. We both happened to be at a local car meet in Vancouver. He had, and still owns, a gorgeous fully modded Supra that caught my eye at the show. I made it a point to tell him how much I loved his build. He quietly thanked me; our first conversation was short.

I didn’t know much about Marcel at the time. My GTR was pretty stock looking on the outside as I was focused on performance mods and audio primarily. Still, Marcel took note and asked me if I had any plans for the car. I mentioned to him that I was going to do a LibertyWalk GTR build and bring the car to a showcar level. That night, him and I laid down the plans for an epic shoot of the car once the LibertyWalk kit was installed. I learned later on in the week that Marcel was closing in on nearly 2 million followers on Facebook and his portfolio was astounding.

Some of you may recall the first photoshoot that Marcel and I did together for #PASMAG last Summer. The photos from that shoot were leaked early on DuPont Registry and they went absolutely viral. PASMAG was quick to make good of a potential catastrophe and embraced the power of the internet to yield one of their best selling issues of all time.

The GTR photos eventually grabbed the attention of LibertyWalk founder Kato Wataru and resulted in forging a wonderful friendship between Japan and Canada. The subsequent appearance of my GTR at SEMA 2014 in the DUB Booth will go down as one of my greatest automotive memories.

The second time I collaborated with Marcel and the GTR also resulted in a set of photos that went viral too. His focus soon became locked on my Ferrari 458 LibertyWalk build. World class photography was the result, as you can see from the shots on his webpages and Facebook: Marcel Lech Photography.

Stay tuned for a F7LTHY LibertyWalk shoot including the new Porsche 997, Challenger, and Aventador kits from the great team at #SRAutoGroup.  Amongst those under the lens will be one of my friend’s rides, a gorgeous LibertyWalk 458 Spyder. Not to be missed. 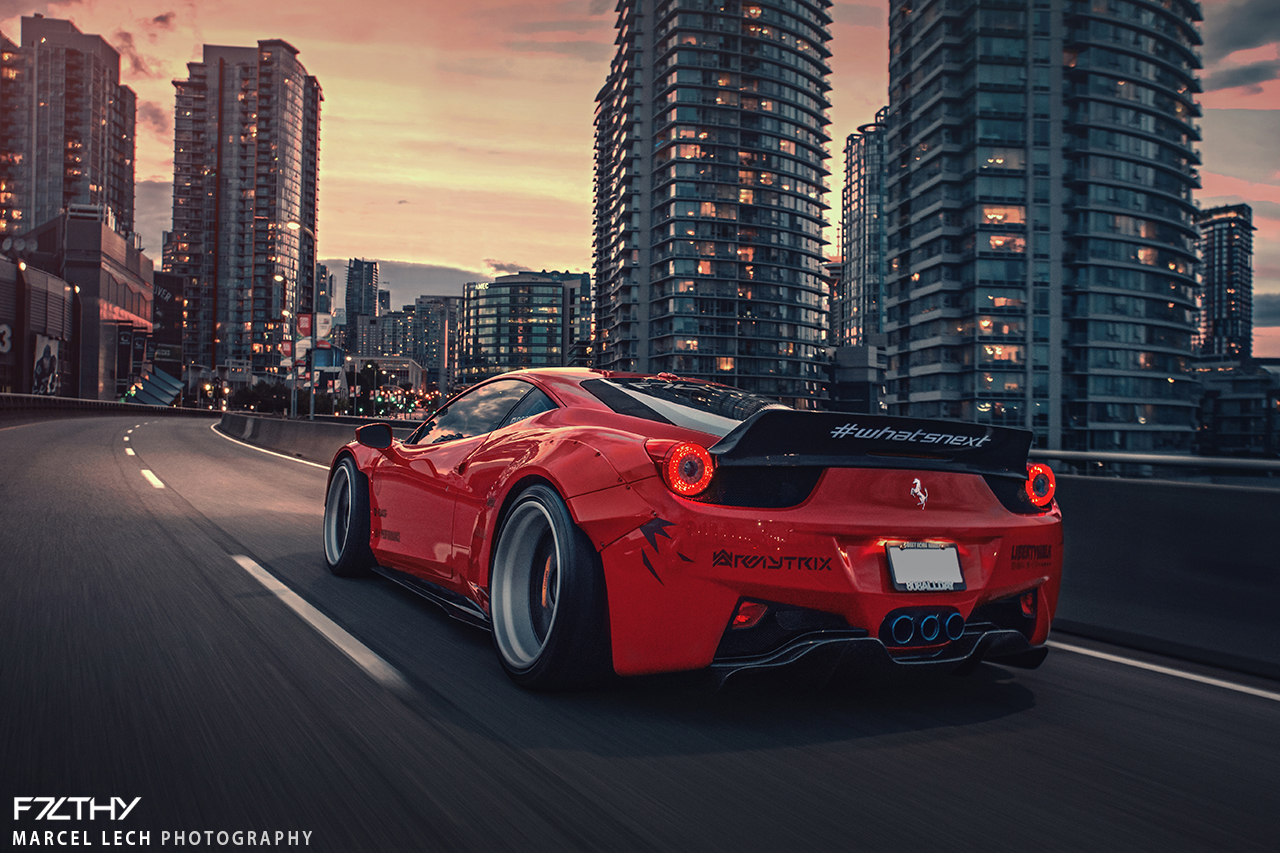 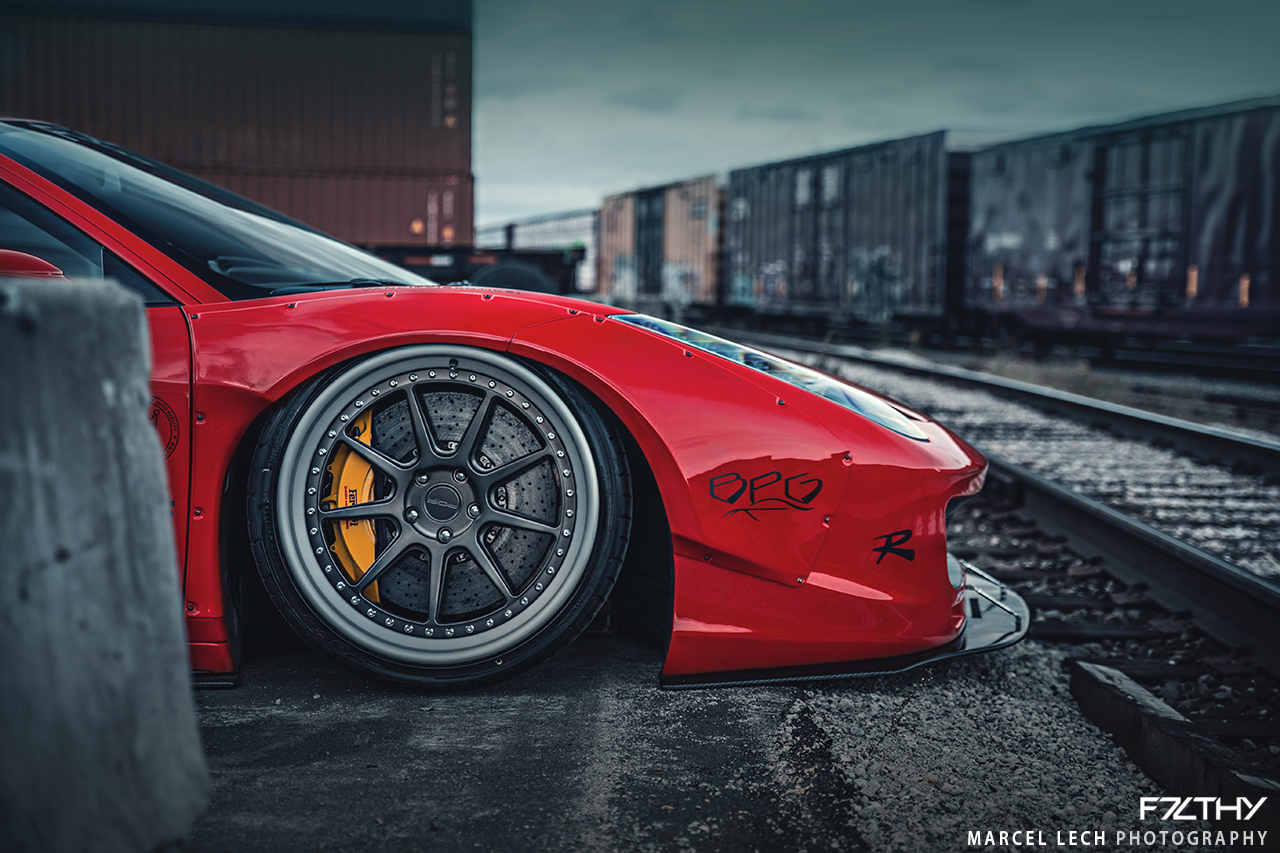 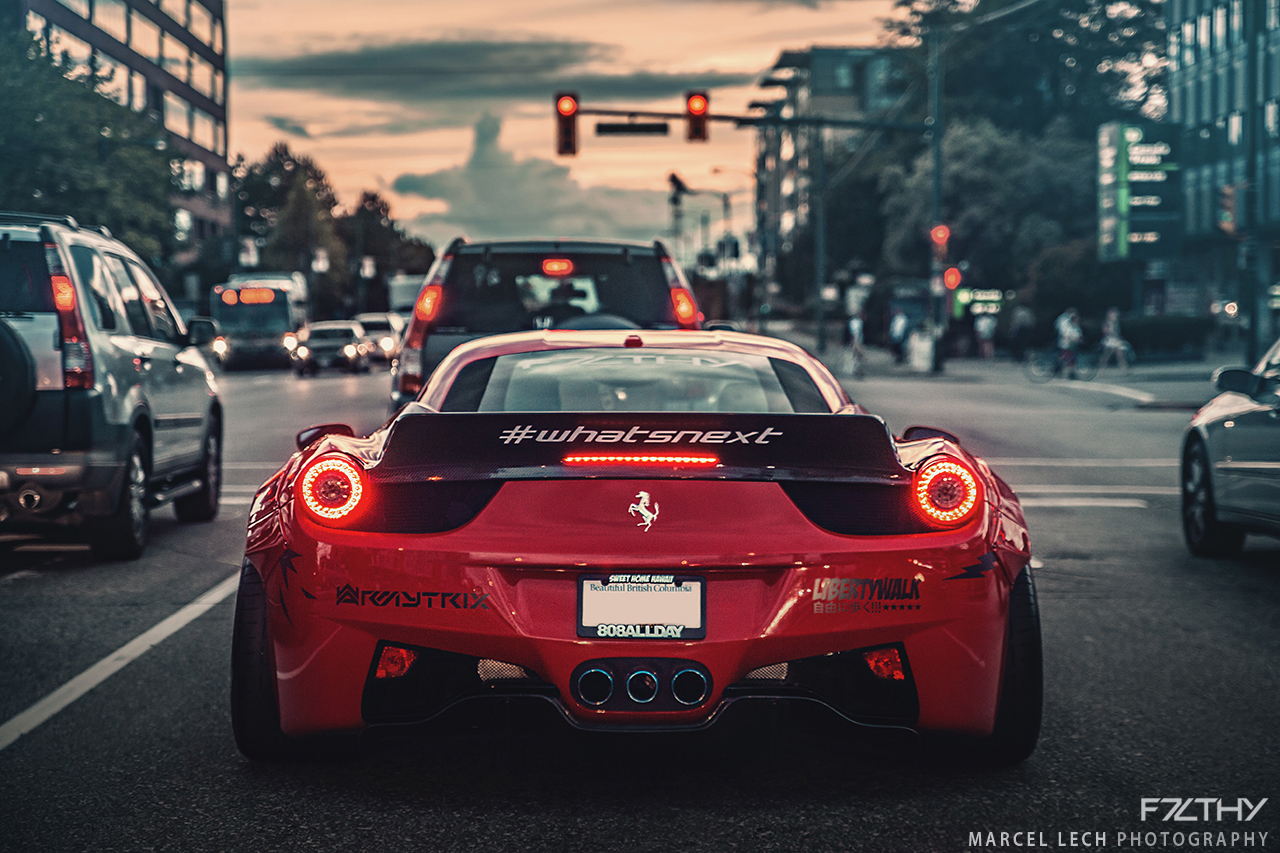 Forge your own direction with that F7LTHY mentality and keep chasing those dreams.